An unidentified woman was crossing SR-76 northbound on her bicycle against a red light when she was struck by a pickup heading west SR-76.

The victim, whose age was not immediately available, was pronounced dead at the scene.

The driver pulled over immediately after the collision and cooperated with officers.

No details about the driver were immediately available. 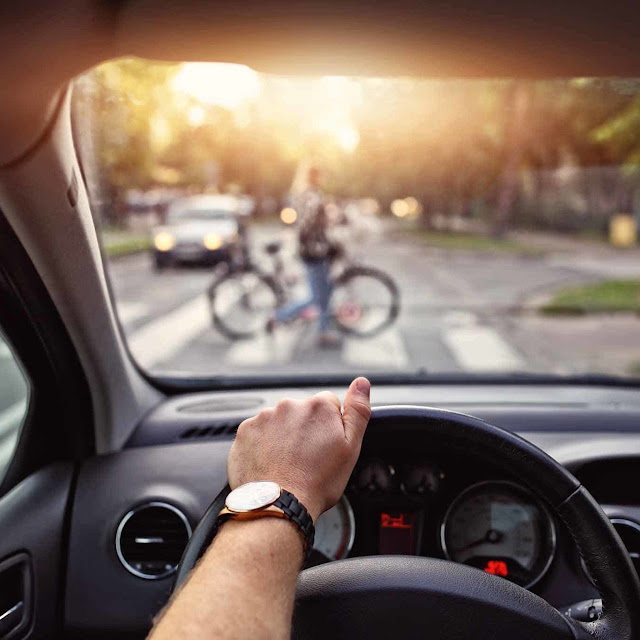