NATIONAL CITY – A vehicle struck a postal worker Thursday afternoon on a South Bay roadside, pinning him against his parked mail truck and leaving him badly injured, police reported.

The accident in the 2900 block of Highland Avenue in National City occurred about 1 p.m., when a retirement-age driver possibly suffering a stroke or other medical emergency lost control of his car, sending it crashing into the back of the U.S. Postal Service vehicle, according to police.

The mailman’s legs wound up crushed up against his truck until witnesses were able to get into the other vehicle, put its transmission into reverse and back it off of him.

The first arriving police officer applied a tourniquet to one of the victim’s legs, which helped stop the bleeding and saved his life, probably.
Medics took the postman to UCSD Medical Center in San Diego along with the motorist whose vehicle had struck him, police said. Neither man’s name was released. 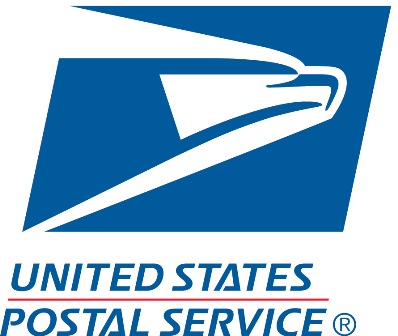