SAN DIEGO – A woman was fighting for her life Sunday after a motorized scooter crash on Saturday left her with a brain bleed and multiple skull fractures. The crash happened in the Roseville neighborhood on Historic Decatur Road around 9:45 AM Saturday, the San Diego Police Department said.

Though police reported that the accident occurred when 50-year-old Karen Riggott’s purse got caught in the scooter’s handlebars, her husband said she had temporarily taken a hand off the handlebars when she lost control of the scooter.

She was taken to UC San Diego Medical Center in Hillcrest, where her husband says he is hoping she’ll pull through. In March, a 53-year-old man died in a scooter crash when he lost control of the scooter and suffered serious head injuries. 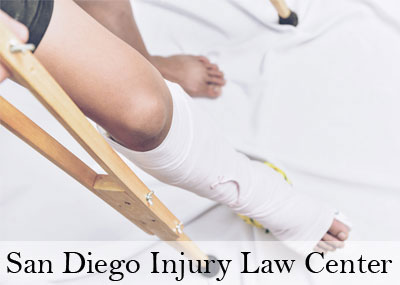