San Diego - The families of three children who contracted E. Coli during visits to the San Diego County Fair this summer have filed claims against the company that operates the fair.

County of San Diego Health and Human Services Agency confirmed 11 cases of E. Coli, all of which involve children ranging in age from two to thirteen.

The outbreak was traced to children that visited the animal areas or the petting zoo, or had other animal contact at the fair, county health officials previously reported, and that the illnesses had no link to any food facilities the children accessed.

E. Coli can incubate over a period of 10 days.

Over the next three days, Jedidiah was in and out of the emergency room before the symptoms worsened. His kidneys began failing, and he died from Shiga-toxin-producing E. Coli June 24.

On June 28, fair officials closed public access to all animal areas at the livestock barn on the eastern side of the Fairgrounds.

Officials with the 22nd District Agricultural Association, the company that runs the fair, said they anticipate the animal exhibit to return with more safeguards and policies next season.

Personnel currently reminds guests to wash hands before and after the exhibits and requires guests leave strollers out of walkways between animal pens, the fair said.

While most people who contract the E. Coli bacteria do not develop severe complications, roughly 5 to 10% of those who do can develop a potentially life-threatening kidney infection.

Symptoms do not appear for three to four days after contraction and can include severe abdominal cramps, watery or bloody diarrhea and vomiting.

People who do not wash their hands after petting an animal, or bring food or drinks into an area with animals, increase their chance of getting sick, CDC officials said. 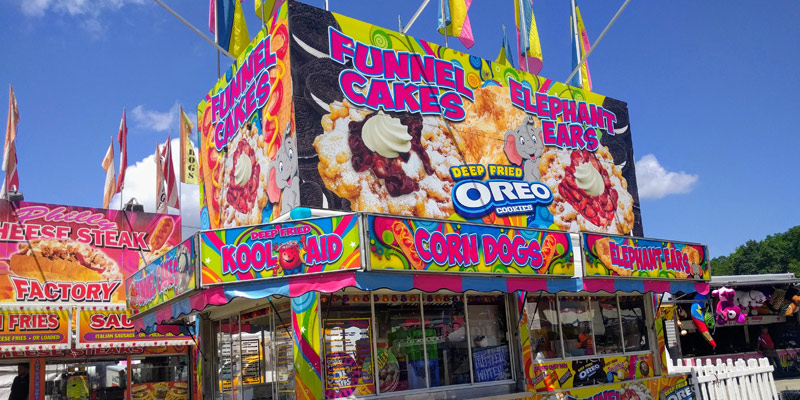