Who is at fault in different types of accidents

Who is at fault in different types of accidents?

Who’s at fault for your crash? If the answer is the other driver, then you need to build a case against the other party. To help you build that case, it is important to make sure the evidence supports your assertion that the other party is at fault. Often the fault for an accident is due to the perceptions we have about how accidents happen. Therefore, let’s examine a few different types of crashes to understand more about who is at fault. Keep in mind that every car crash is a little different. Your collision might have mitigating circumstances that affect the outcome of the case.

#1 WHO IS AT FAULT IN A REAR-END CAR ACCIDENT?

According to the NHTSA, 40% of accidents each year are rear-ended collisions. The vast majority of these accidents find fault with the driver who rear-ended your car. It is easy to prove the other party responsible for most rear-end accidents. There are exceptions to the rules. For example, if someone backed up at an intersection and hit your car, then it is not your fault.

They can’t blame you for bumping into the back of their car when your car was at a standstill. Also, the other driver might be partially at fault if they slammed on the brakes or made an erratic maneuver that caused you to rear-end their car. To prove your case in a rear-end collision (T-bone, changing lanes, etc.), you need a few items: Police report Insurance report on both vehicles damage Intersection traffic signals or signage photos/videos Witness statements Traffic camera footage Optional: any nearby business camera footage Optional: expert witness testimony

#2 WHO IS AT FAULT IN A T-BONE CAR ACCIDENT?

A T-bone crash is not always as cut and dry for who is at fault. Usually, a T-bone happens at an intersection like a stop sign or light. Generally, if the other party ran the red light, then the responsibility for the T-bone collision is with the other driver. For a stop sign, the driver to the right has the right of way.

#3 WHO IS AT FAULT IN A CAR ACCIDENT CHANGING LANES?

Similar to a T-bone collision, lane change collisions are often the responsibility of the person who was changing lanes. A driver must check before merging into a lane before they move. That said, it is not always the driver changing lanes fault. There are examples of how the other driver could be at fault for a lane change even if you were the one changing lanes.

One common example is if the other driver does not have their lights at night or in the fog despite the lack of visibility. Also, if the other driver was speeding or driving too fast for the conditions on the road, they could be responsible for the accident. Finally, if a driver sped up or slowed down as the vehicle moved into their lane, they could be at fault for the crash.

In California, when both parties are at fault for the crash, you can still sue the other party for damages as long as they were more than 50% at fault. For example, maybe the courts rule the other driver was 70% at fault, and you were 30% at fault. You then reduce your settlement by 30%. If the original ruling was $50,000, the new payout would be $35,000.

Lane changing accidents often define the fault to multiple drivers depending on the situation. Without knowing the specifics of your case, it is impossible to determine what a judge or jury might say. 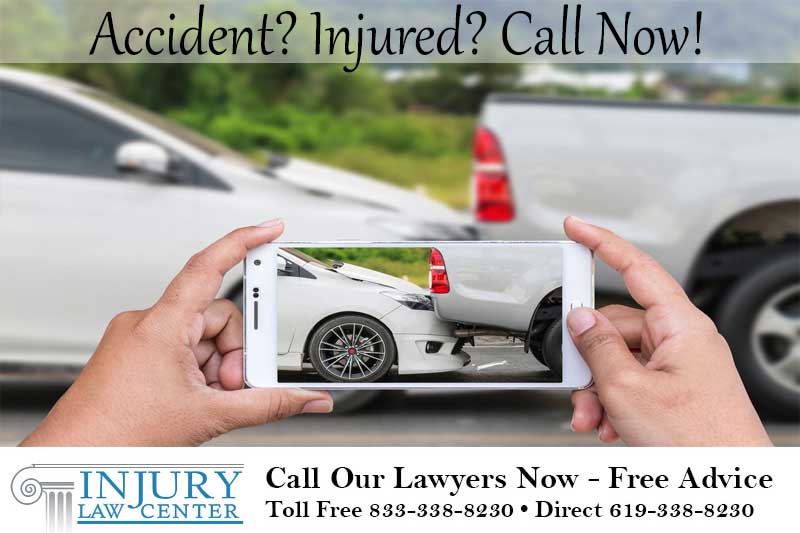